Ularra is originated in The Elder Scrolls III: Morrowind Ularradallaku. The varied arena in Ularra is setting in an overgrown, abandoned temple to the Daedric Prince Mehrunes Dagon.

The center of the map is an open space which can only be accessed by using one of the three teleporters set on platforms located between each base. It's dominated by a large central shrine in the middle of the map. Controlling the center allows you to easily locate and ambush players attempting to teleport up in Team Deathmatch. From the central location and its terraces you are able to engage with almost anybody else on the map, giving you multiple paths of attack.

Ularra emphasizes in controling the high ground. The central location's prominence coupled with the limited paths of attack means that if you and your team manage to control the center, you have a powerful advantage over anybody wanting to move up. But be warned: If you're thinking about taking the center, you should ensure that there isn't an enemy ambush waiting for you first. Because the teleport locations are set, abilities such as the Sorcerer's Daedric Minefield or the Fighters Guild's Trap Beast can provide a deadly surprise for the unaware.

Surrounding the center is dense vegetation and long-fallen ruins, providing a fair amount of cover and line-of-sight breakers. If you want to avoid the center completely and travel without fear of being spotted or attacked from above, you can move underneath the central shrine free from prying eyes.

Players can survey a large portion of the map and view objectives and enemy bases that you don't have available while on the ground by using each of its three terraces once you reach the central platform. Specially, Ularra provides a large central elevated area to fight over, but don't fall off! While some unique spots allow you to drop down safely, the plunge is sure to hurt if you're not careful. 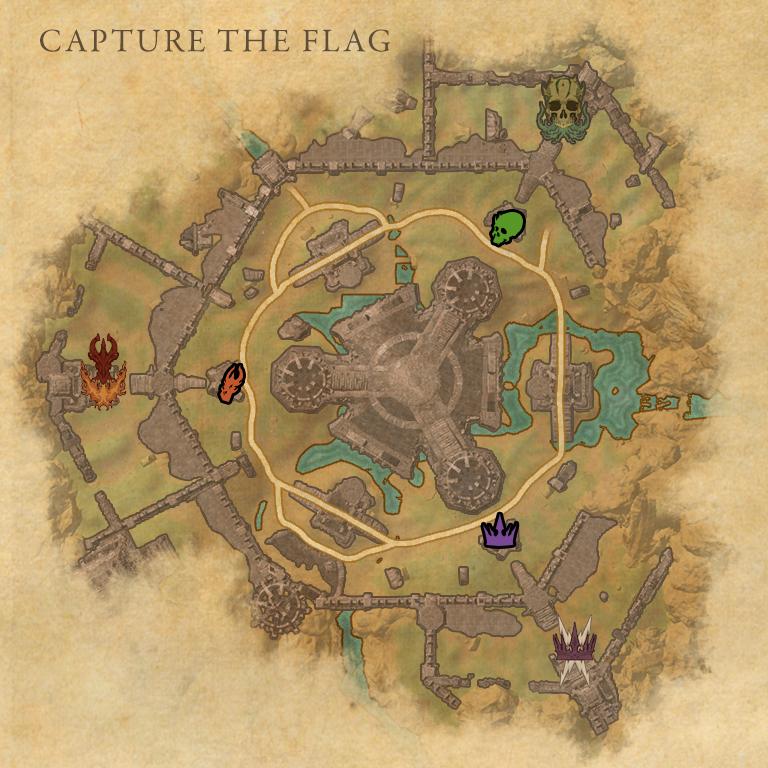 When playing Ularra on Capture the Flag, the flag itself is not immediately visible upon exiting your base and sits hidden behind some ruins. Keep an eye out for sneak-thieves grabbing it while you're not looking. While much of the fighting in CTF is between bases, the central shrine in Ularra is especially useful as it allows you to scout and directly drop down onto the enemy flags. 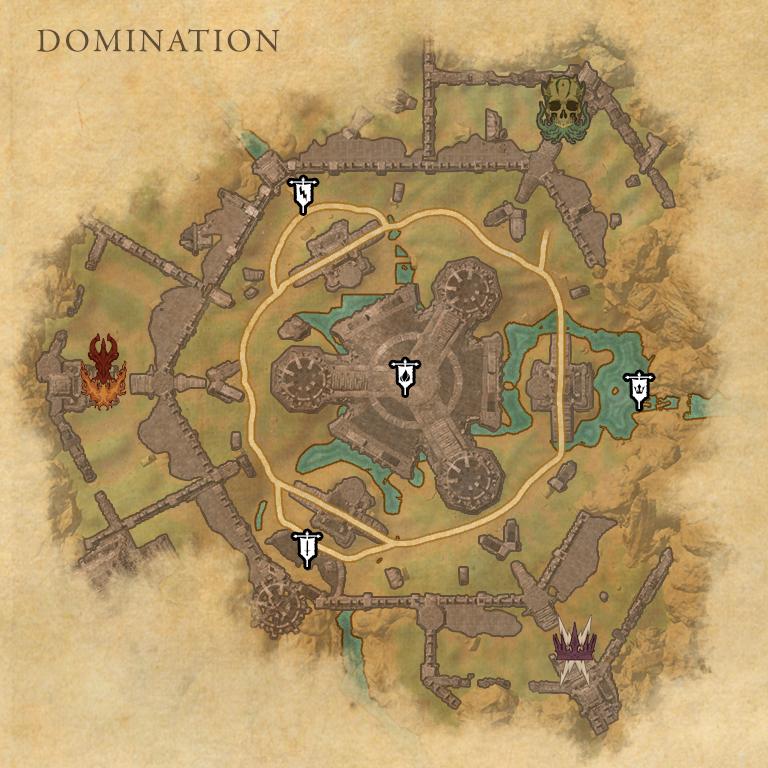 While the three of the capture points are located between each base behind the teleporter shrines with the fourth point being right in the middle. It might be the safest option that avoiding the high-value center point. Once you control the center and the visibility it provides, you're able to anticipate and ambush any would-be attackers.

At present, the three special Battlegrounds have been released by ESO: Morrowind. Which Battleground caught your attention now? It's time to prepare for exploring these unique Battlegrounds!

Fina Fantasy is one of the most sought-after gameplay, after it was widespread criticism, it has a huge and growing process, recently, FFXIV Fan Festival was held in Las Vegas and London, a multitude of fans worldwide have had the chance to attend. In addition, according to yoshida, answered a series of questions about Final Fantasy changed and more details. However, gamers have great passion for buying cheapest Final Fantasy XIV Gil at 4gil.com.

The First Details Of The NBA 2K18 Mode

NBA 2K18 will be the first game in the series, which will get a full story mode. Sports games for many years allowed to build a career in single modes, but in NBA 2K18 there will be a real story.