The event will run from March 1st to March 14th and the quest "A Colorful Affair" will start in Ul'Dah as usual. 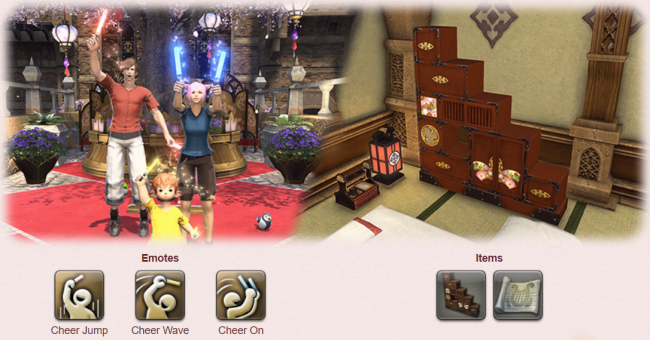 Interestingly enough, this year's awards will include a Far Eastern Doll Display, a Siren Song Orchestrion Roll, and three emotes with glow sticks, where players can get their fixes.

Final Fantasy XIV is currently available for PS4 and PC and recently received a major update (version 4.2) under the title "Rise of a New Sun". Among the many changes, players can fight the legendary Phantom Train and the most popular Final Fantasy villain, Kefka. On the other hand, the upcoming 4.25 update will come with a brand new feature called "Forbidden Land Of Eureka".

POE: All Contents Of The Bestiary Update Have Been Summarized

Gamers are pleased to know that the next update of Path of Exile soon to be come on March 2nd. They will get a chance to beat a new end-game beast that has never been in the game before. The update, called the Bestiary update, aptly adds the Bestiary Challenge League, which is mainly why players will need to capture monsters. At the same time, this update will brings more new content and features, read more at here.

The release of Update 3.2.0 for the action / RPG Path of Exile is scheduled for March 2. Therefore, the developers decided early to show you the list of changes. The Bestiary League Test will be added.